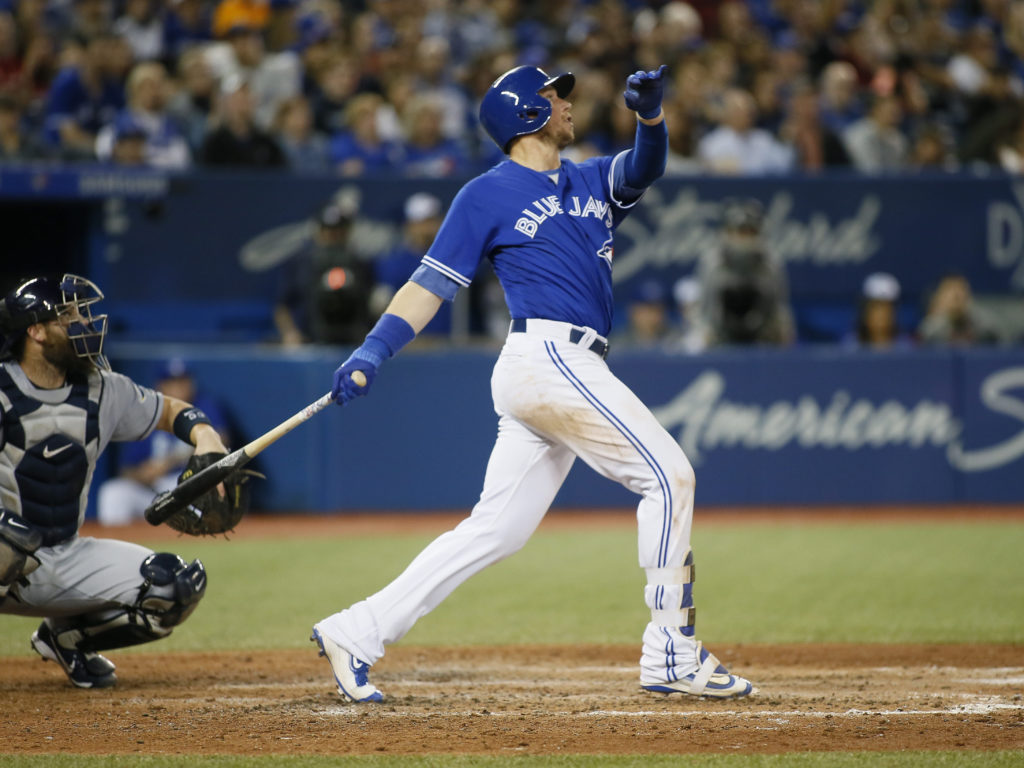 The Blue Jays began their final homestand of the season tonight. Going into the game, the Blue Jays were .500 at home with a record of 37-37. Sam Gaviglio was on the mound tonight and he pitches much better at home. The Rays were having their usual bullpen game, which has been highly effective as the Rays could get 90 wins this season and they have an outside chance of making the playoffs. Here's hoping the Blue Jays play spoiler once again. Here is today's game recap.