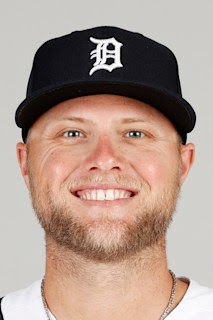 After an epic comeback last night, the Blue Jays were looking to win two in a row vs. their AL East rivals. Tonight Sean Reid-Foley took to the mound in what will be his second to last start of the season. Will Russell Martin see the field again this season? What I think would be cool is on the final home game of the season, let Martin play all nine positions as Shane Halter did for the Twins in 2017. Here is tonight's game recap.