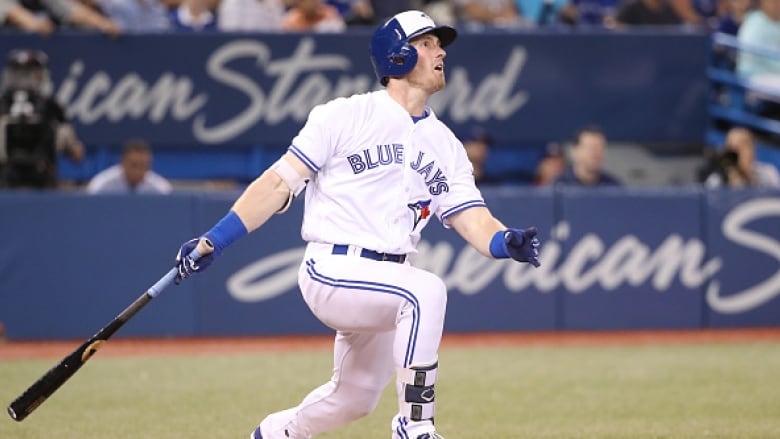 
The Blue Jays wrapped up the road portion of the 2019 schedule this afternoon with a matinee against the Yankees. Today, the Blue Jays faced one of the premier pitchers in the MLB last season. Luis Severino went 19-8 in 2018 with a 3.39ERA in 32 starts. He's missed all of this season with rotator cuff inflammation and a subsequent oblique strain. Wilmer Font served as the opener for 14th time with Trent Thornton expected to follow and pitch the bulk of the innings. Thornton has had an up-and down season and is 5-9 with a 4.93ERA in 30 appearances (28 starts) heading into today's tilt. Billy McKinney got the start as leadoff man, becoming the 3rd different batter to bat leadoff in as many days as Bo Bichette continues to work his way through the MLB's concussion protocol. Vlad got the entire day off with Brandon Drury at the hot corner. Rowdy Tellez got the start at 1B and Reese McGuire was behind the plate. Justin Smoak got the half day off serving as the DH today. Could the Blue Jays ruin the final regular season game at Yankee Stadium this year and send the fans home unhappy? Here is today's game recap,