The Blue Jays look to secure a series win in the finale of a three-game series against the Houston Astros.  Cavan Biggio homered in each of the first two games with his father, Craig, watching stoically in the stands (hey, he works for the Astros).  Can he make it three straight and help the Jays take the series?

Ryan Tepera has been reinstated from the 60-day IL.  Neil Ramirez has been DFAed to make room on the 40-man roster.  It may be September when rosters can expand, but they still have to adhere to a 40-man limit.

We finally have an answer as to the two PTBNLs for the Eric Sogard trade:


Today's discussion about Tony Conigliaro in the recap threat and the posting of J.R. Richard's pic at the top has inspired me consider doing "what-if" threads during the off-season.  Feel free to nominate other guys beside Tony C and Richard. 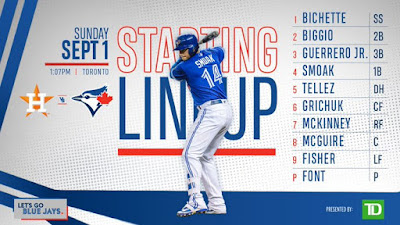 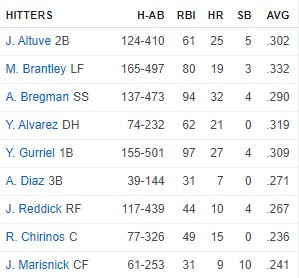 This is your "let's bag a series win and beat up JV" game threat. 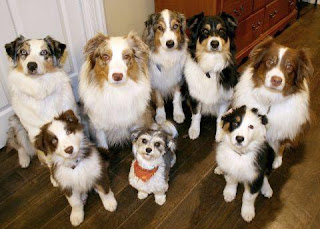