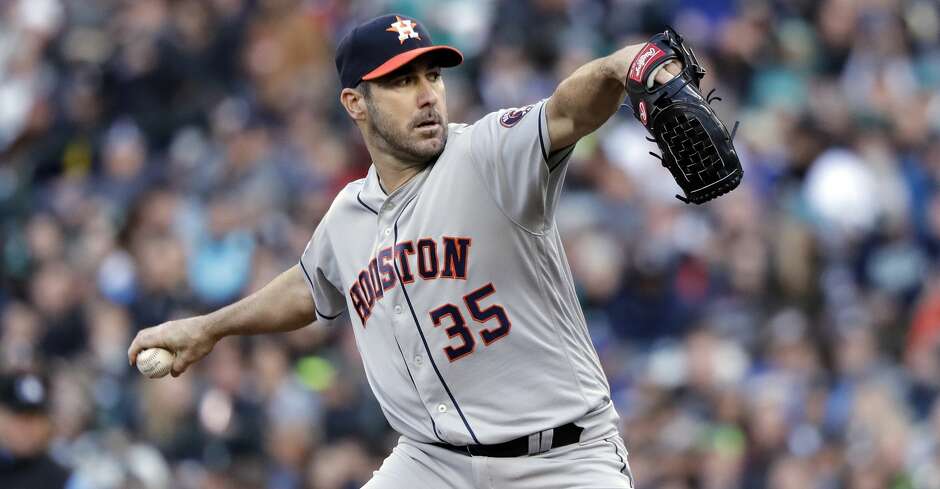 First, my weekly random thoughts posts will be delayed a day due to the early game tomorrow, but the content will end today. Anything that happens tomorrow will appear in next week's edition. After a win that felt like pulling teeth last night, the Blue Jays were looking to finish off the homestand with a victory. They were in tough facing Justin Verlander, who already no-hit the Blue Jays as a Detroit Tiger back on May 7, 2011. Justin Smoak was back at 1B with Rowdy Tellez serving as the DH today. Reese McGuire was behind the plate. Could the Blue Jays pull off a miracle? Here is today's game recap.