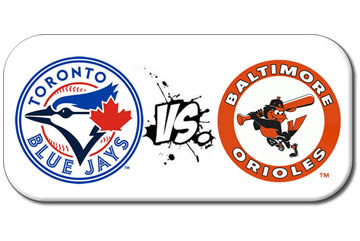 After a solid 4-2 road trip, the Blue Jays are back in Toronto for the final 2019 homestand to resume their beat-down of the oriLOLes.  The Jays swept a three-game series against the oriLOLes last week where they came from behind in two of the games and scored umpteen late-inning runs in all three games, exploiting the O's brutal bullpen.

On the hill, we've got Clay Buchholz looking to boost up his final numbers in a tough season as he faces Chandler Shepherd, who is making his second major-league start (his first was also against the Jays last week).

With Billy McKinney's two home runs in yesterday's game, the Blue Jays matched the Yankees for the record of most players with 10+ HRs in one season with 13.  They also accomplished this: 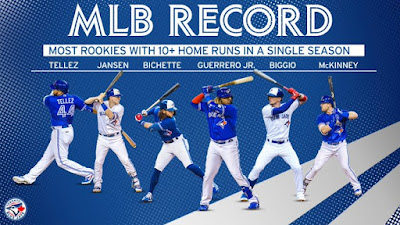 Ever wonder why people like to call them "shitbirds"?  Now we have visual proof of a shitbird: 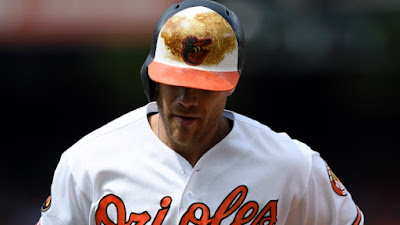 A big thank you to the kind folks for stepping in while I was away last week. 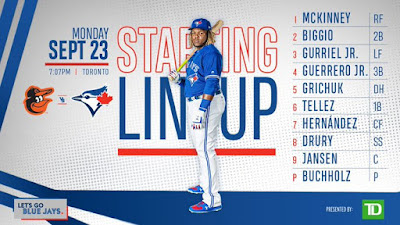 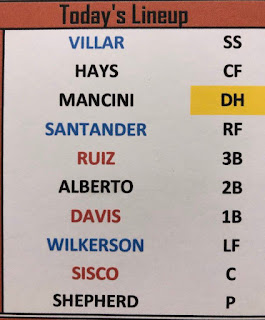