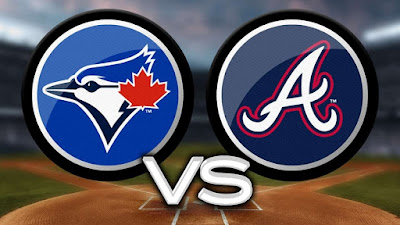 The Blue Jays are in Atlanta tonight to wrap up a two-game series and a four-game season series with the Baaaarves winning last night and 2 of 3 on the season so far.  We don't have to see Josh Donaldson again for the rest of the season, so there's that.

New Blue Jays ace Wilmer Font takes the ball to open the game before turning it over to a cast of thousands to finish out the game.  Font has gone 17.1 innings with a 1.56 ERA and 27 strikeouts as opener for the Jays this season.  He'll go up against Mike Foltyalphabet, who is 2-0, 5.00 in four outings for his career against the Jays. 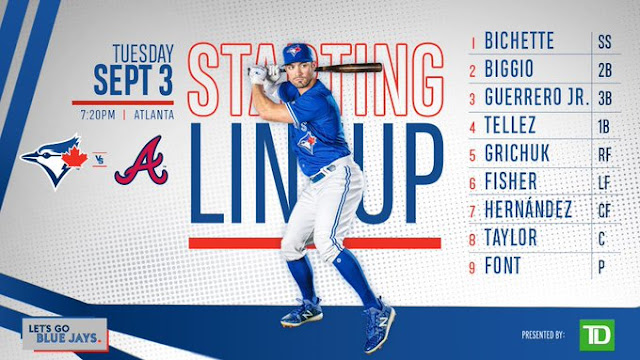 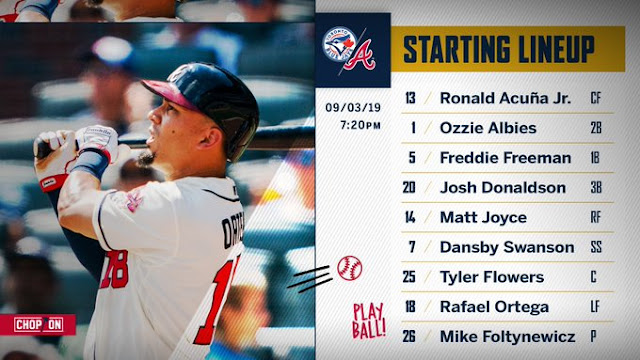 This is your "avoiding the hurricane" game threat.
Posted by macgyver13 at 6:26:00 PM