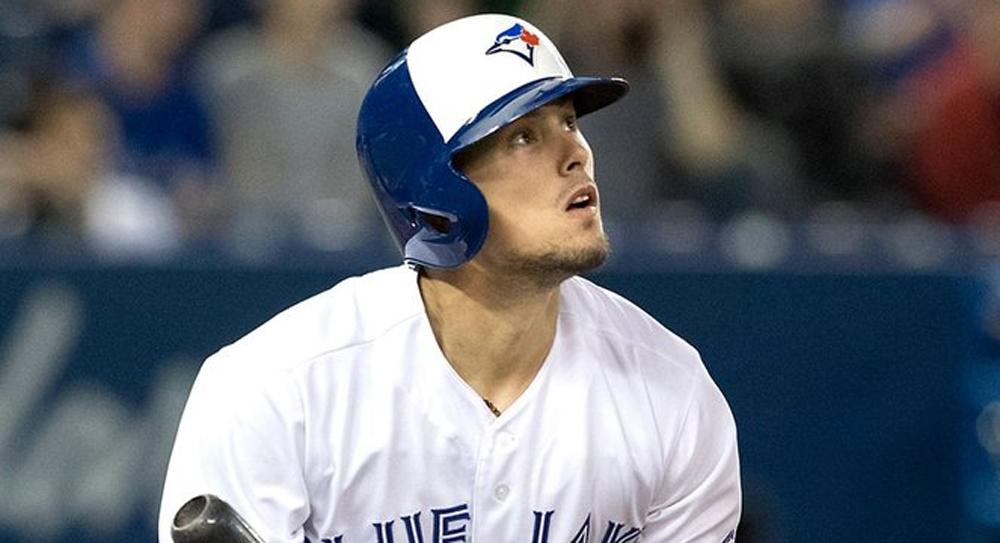 
After 2 straight wins over the soon to be eliminated Boston Red Sox, the Blue Jays were going for the series sweep and to further push Boston to the brink of elimination. Elvis Luciano was reinstated off the 60 day IL (he needs 18 more days on the active roster. No idea if he's physically ready to pitch). To make room, the Blue Jays released lefty Clayton Richard, who finished his time with the Blue Jays with a 1-5 record with a 5.96 ERA in 10 starts. A few changes to the lineup for tonight. Rowdy Tellez got the half day off serving as the DH tonight with Justin Smoak at 1B. Reese McGuire was back behind the plate after sitting out yesterday. Randal Grichuk slid over to center field between Derek Fisher and Billy McKinney in right. Could the Blue Jays make it three in a row on the second to last home stand? Here is tonight's game recap.