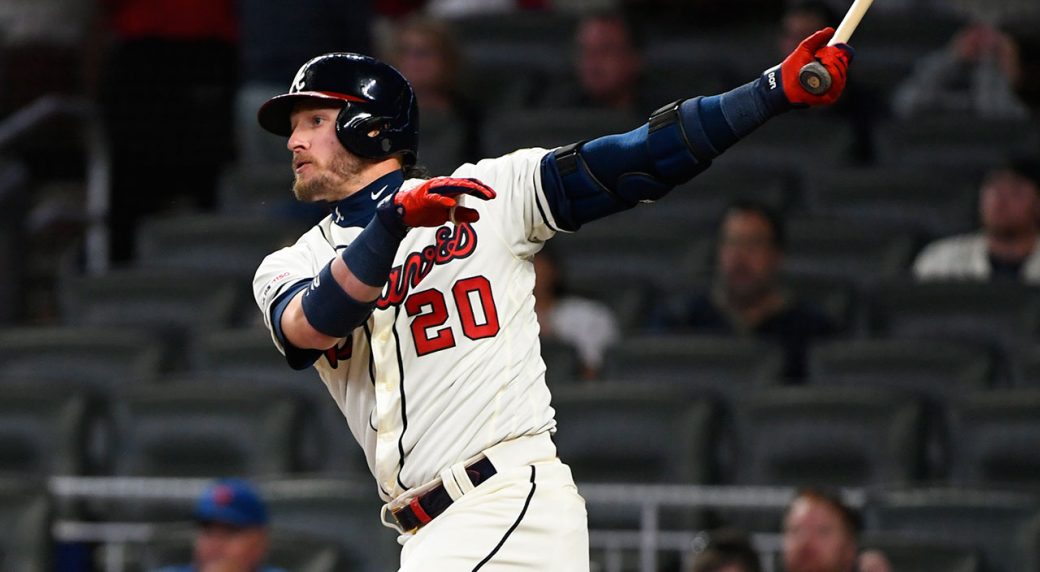 Josh Donaldson once again torched his former team with a 2-3 effort, 1 walk, 1 run scored and 3RBI to lead the Braves to a 7-2 victory over the Blue Jays


After three costly errors and 5 walks by Jacob Waguespack essentially did the Blue Jays in last night, they were back at it trying to even the season series vs. the Braves. Wilmer Font got the call as the opener against Mike Folytnewicz, who had the Blue Jays number a week ago. Anthony Alford, Richard Urena, Jonathan Davis and TJ Zeuch were all called up as part of the ;ast 40 man roster expansion. Starting next year, teams will only be able to add three players to make 28 for the every day active roster. Righty Zack Godley was DFA'd (he would have been unavailable tonight after tossing 3 innings last night anyway). Vlad was back in the lineup after sitting out yesterday. Beau Taylor made his Blue Jays debut after being claimed off waivers from Oakland a couple of weeks ago and recalled from Buffalo Sunday. Rowdy Tellez got the start Sunday. Could the Blue Jays snap the 2 game win streak? Here is tonight's game recap.