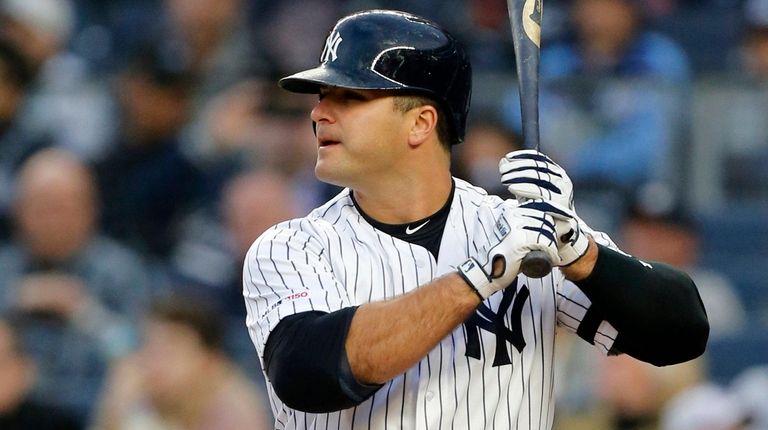 After an epic comeback last night to avoid the dreaded 100 loss season, the Blue Jays were back at it trying to make the Yankees lives miserable. NY is still playing for home field advantage through the World Series. After Friday's loss, they were 1.5 games back of Houston for the best record in baseball. Today, Yankees batters had to contend with rookie TJ Zeuch, who was making his second career start and 4th career appearance. After Anthony Alford failed in the leadoff spot yesterday, Jonathan Davis was batting leadoff as Bo Bichette continues to work his way through the MLB's concussion protocol. Richard Urena played in Bichette's customary SS position. Justin Smoak got the complete day off with Brandon Drury at 1B today. Luke Maile got the start behind the plate for the 1st time since straining his oblique back on July 28th prior to that afternoon's game. It could be one of his last games in a Blue Jays uniform with Reese McGuire having established himself as a legit MLB catcher, Could the Blue Jays make it 6 wins in a row? Here is today's game recap.