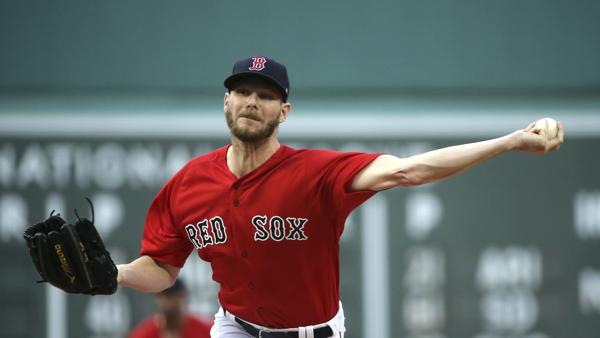 
After dropping a nail-biter yesterday, the Blue Jays were back at it with a matinee and going for the series split. Thomas Pannone got the spot start in place of the injured Clayton Richard, who injured his lat last start. Lots of changes to the lineup. Vladimir Guerrero Jr., who served as the DH, and Cavan Biigio were both dropped down in the order to the 6th and 8th holes respectively. Danny Jansen returned to the lineup after a half day off yesterday and was batting 5th. Brandon Drury was in the lineup at the hot corner and batting 9th. Could the Blue Jays get to Chris Sale at Fenway Park again? Here is today's game recap.