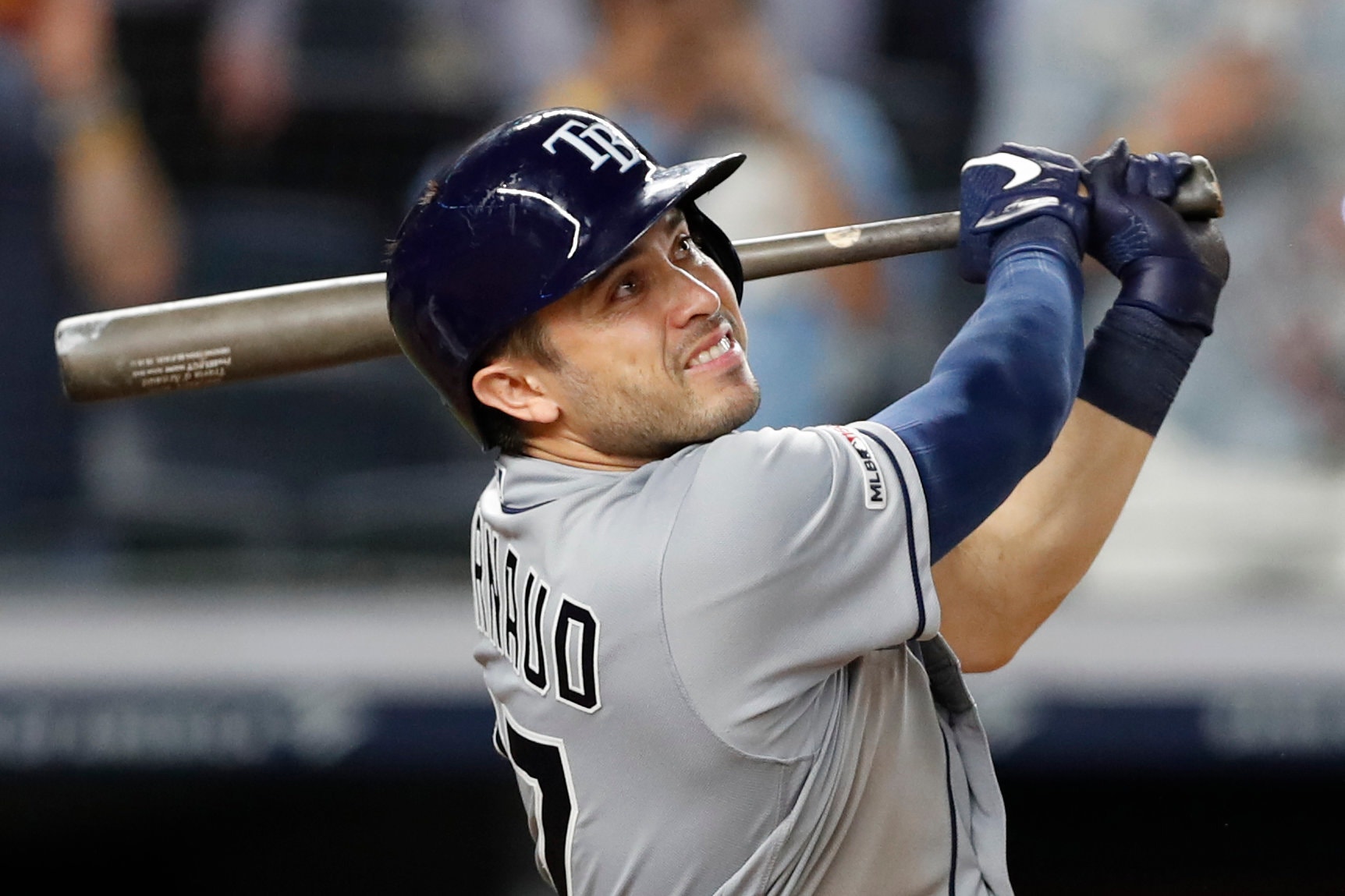 
The Blue Jays better have enjoyed their day off yesterday because it's now twenty days before the next off day (August 15th). Tonight, the Blue Jays began a three-game set with the Tampa Bay Rays and potentially the last home series for Eric Sogard (not in the lineup tonight), Aaron Sanchez (might get a bucket of balls for him), Freddy Galvis, Justin Smoak, Marcus Stroman, David Phelps and Ken Giles. None of the above have been moved yet, but could be any second. Cavan Biggio was batting leadoff for the first time in his career. Jacob Waguespack got the start on the mound with Danny Jansen behind the plate. Could the Blue Jays beat the Rays? Here is tonight's game recap.