Coming off a tight, 2-1 win on Saturday, the Blue Jays look to win a series in Yankee Stadium for the first time since last September.  The Jays are 3-5 against the Yankees so far in 2019, currently their second straight losing season series after winning three in a row from 2015 to 2017.

Marcus Stroman has recovered sufficiently from his left shoulder cramp to take the ball in today's finale as he looks to rebuild his trade value in time for a big package.  He'll face off against the guy who replaced him on the All-Star roster, Masahiro Tanaka.  Tanaka is a career 11-5, 2.87 in 18 starts against the Jays.

If we're going to be trading Marcus Stroman, can it please be to the Padres instead of the Yankees so we could get someone like MacKenzie Gore as part of a package?  Smasher posted a tweet of Gore's first Double A strikeout here:  http://disq.us/p/232aybe

Quote from Aaron Judge after yesterday's game:
"We just couldn't get it done," Judge said. "I'm looking forward to tomorrow now that their whole bullpen is basically used."

Let's shut him down in today's game, Marcus.

Clayton Richard left yesterday's game after two innings with left lat tightness and went for a MRI.  Results should be known today.  LATE UPDATE: He's been placed on the IL with a left lat strain.  Ticket sales have reopened for The Edwin Jackson Experience after it was shut down for renovations.

Ken Giles reported soreness in his arm from a massage during the All-Star break and was unable to get fully loose while playing soft-toss before the game, so a decision was made to shut him down for the game.  Giles thinks it's minor and he'll be able to go today.

A nice article in The Athletic ($) by Fabian Ardaya about the Angels and the aftermath of Tyler Skaggs' passing.  "You can't make this stuff up..."

The first manager in Blue Jays history to turn in a winning season, Cox had a very long MLB career in various roles: 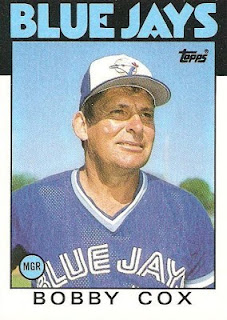 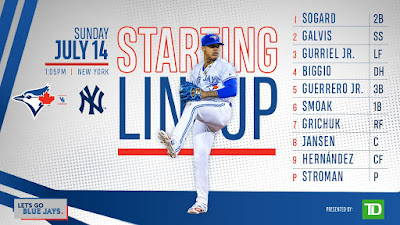 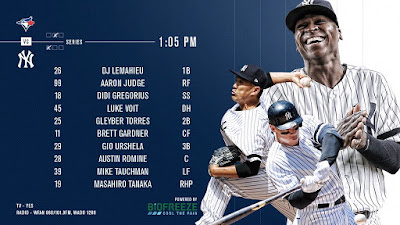