Scuttlebutt: Yesterday was a busy day for the Blue Jays, between the relievers (mainly) blowing a late 7 run lead and Sogard/Stroman being traded during/after the game, it was exhausting! We have already discussed the Stroman return at length so I will just leave these goodbye tweets here.


I want to thank the @BlueJays for the opportunity we had to be a part of your family. It was a pleasure to play for the country and fans of Canada’s Team 🇨🇦 Thanks for the love and Toronto will always have a place in our hearts 🤓 #NerdPower ⚾️ pic.twitter.com/2FR6sbMvoz
— Eric Sogard (@EricSogard) July 29, 2019

CANADA. TORONTO. Words can’t really explain the extent of my appreciation and love. Beyond thankful and blessed to have played for this unbelievable nation. Thank you for your constant support, love, and loyalty. I’ll be back plenty in the future! 🇨🇦
— Marcus Stroman (@MStrooo6) July 29, 2019

I think I miss Eric more than Marcus right now. He was just so darn nice!
Now for the good news, our savior has finally arrived! Bo will make his MLB debut tonight starting at SS for your Toronto Blue Jays. I think its safe to say that the Jays may never lose again.

Look at that beautiful head of hair! That walk! That swag! Its like Zeus and Grace Kelly had a baby! And injected him with Barry Bonds baseball ability!

We also know he is a good human because of this tweet!


and now all our little adult sons are all grown up...it brings a tear to me eye.😢 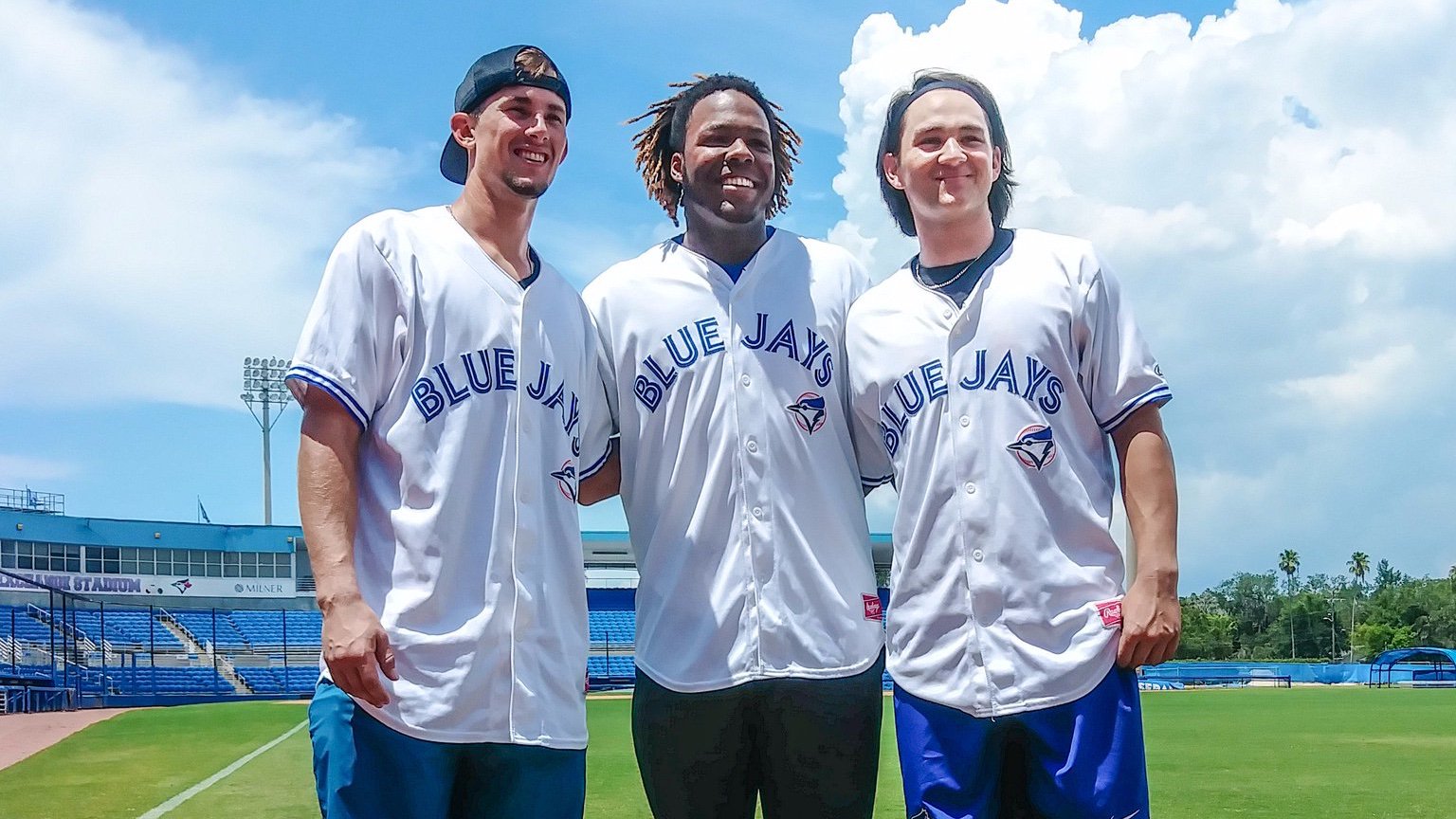 LINEUP CHANGE: Freddy Galvis (Lower back tightness) has been scratched. 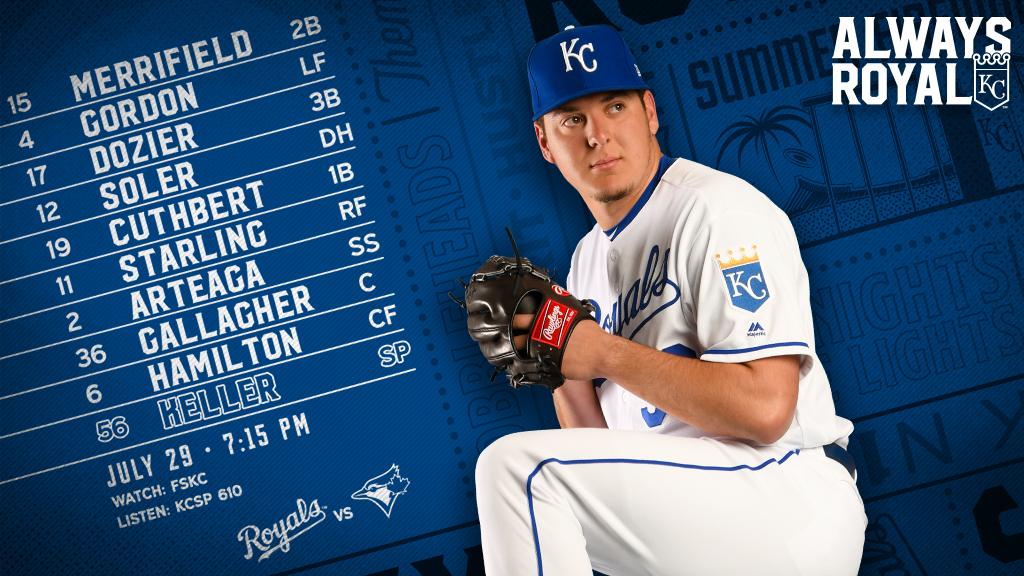