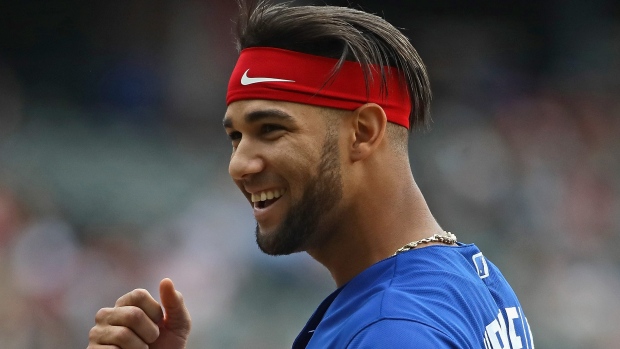 Lourdes Gurriel Jr. was 2-4 with 3RBI and a run scored in a losing effort as the Tigers walked off the Blue Jays 4-3 in 10 innings


Today's game almost feels like the side show to the main event as the late Roy Halladay is inducted into the hall of fame. After winning the first 2 games of the series, the Blue Jays were looking for the rare series sweep. Jacob Waguespack made his second start spot start. Luke Maile got the start behind the plate. Vlad got a half day off, serving as the DH today, while Cavan Biggio got the full day off. Could the Blue Jays sweep the Tigers? Here is today's game recap.