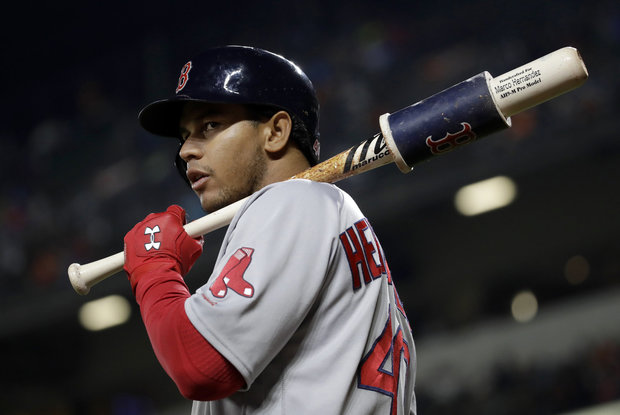 
Here we are, the rubber match for bragging rights this week. It was a bullpen day for both teams with Marcus Stroman wisely deciding to skip his last scheduled start before the all-star break with the pec injury he suffered last start still nagging him. Quite frankly, Stroman should also skip the all-star game and completely heal. Randal Grichuk got a complete day off with Teoscar Hernandez in CF and Eric Sogard making his first career start in RF. Sogard played 10 games in LF over 2 seasons for the Brewers 2017-18. Danny Jansen and his hot stick are in the lineip as well. The Blue Jays rookie catcher  has a chance to reach the Mendoza line (he came into this game batting .197). Could the Blue Jays win their second series in a row vs. Boston? No Vlad in the lineup for the second time in less than a week. (They took two of three in Fenway Park two weeks ago.) Here is tonight's game recap.