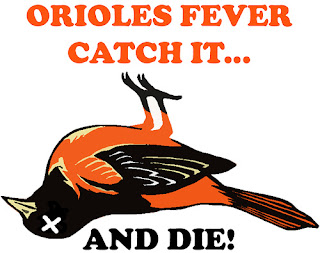 It's the oriLOLes.  As in the team with the worst record in the majors and the worst pitching staff in the majors.  And the Jays only got two runs and seven hits combined in two games against these (very bad) pitchers.  They now have lost a home series for the second time this season to the team that coming in were tied for the fewest road wins in the whole major leagues.

And to potentially make matters worse, Asher Wojciechowski, a first-round pick in 2010 by the Jays and traded away in the J.A. Happ megadeal, has a chance to haunt his former franchise on the mound today.  Trent Thornton takes the ball in an attempt to stop the bleeding.

It's the fucking Orioles.  I don't care about the 'it's baseball' stuff... they should never be able to shut down a team twice in a row that had scored 6+ runs in their previous eight games going into this series.

Final game before the all-star game where the players can scatter and disappear for a few days, though it'd be more apt to send them to the town square to be tarred and feathered while in a pillory.

Injury/illness updates:  Vlad left the game yesterday with a "stomach ache" (no doubt from copiously vomiting over how bad the team had been playing) and is back today, batting fifth.  Grichuk is still out with a sore back (carrying $52 million can be rather heavy, I'd imagine). 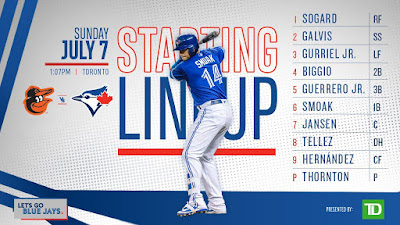 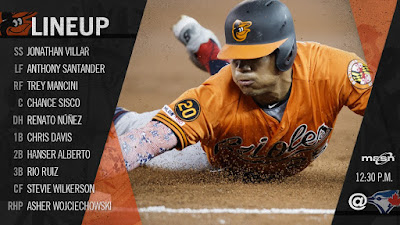 This is your "whew, got that off my back" game threat.