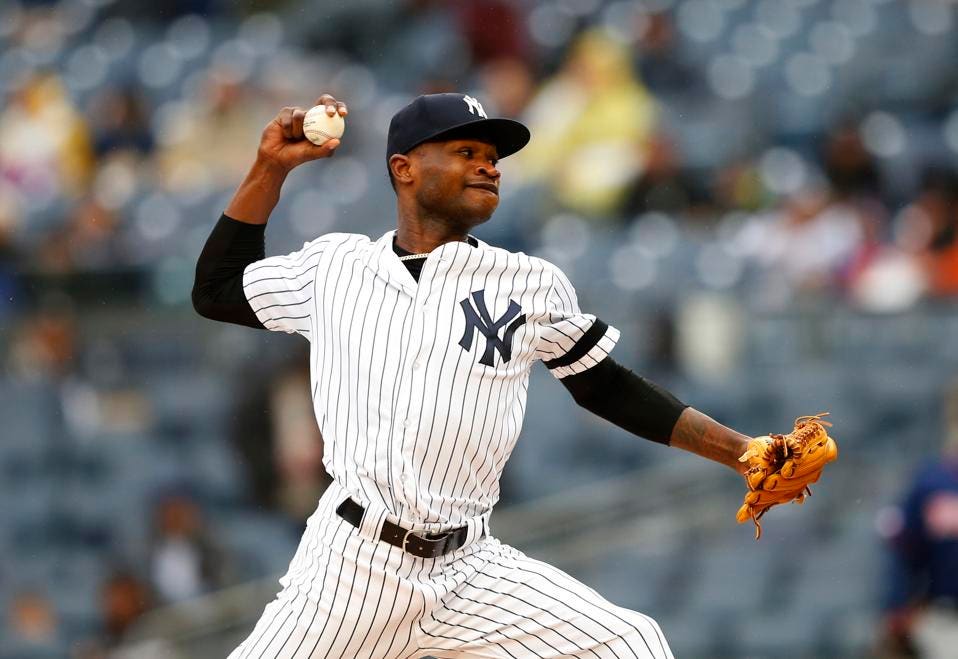 
After four days off for the all-star break, the Blue Jays resumed play in Yankee stadium, facing a Yankees team that swept them in Toronto just over ten days ago. Aaron Sanchez got the ball first to start the unofficial second half. He was looking to snap an ugly personal 8-game losing streak. Sanchez is in the midst of the worst season of his career. As many as three players (Eric Sogard, Freddy Galvis and Justin Smoak) may not be Blue Jays in a couple of weeks with the trade deadline fast approaching. Could the Blue Jays start the unofficial 2nd half on the right foot? Here is today's game recap.