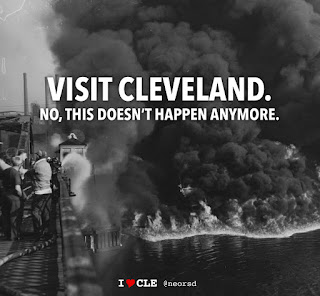 Ryan Borucki makes his season debut after missing all season with an elbow issue.  He will match up against Mike Clevinger, who also has had injury issues this season and is making his 8th start of the season.  Clevinger is a career 2-1, 3.86 in four appearances against the Jays.

To make room for Borucki's return, the Jays have put Trent Thornton onto the 10-day IL with a case of right-arm shittiness.  The timing is interesting to put Thornton on the IL, though.  If he only needs the ten days, he'd be eligible to return to the Jays on the day or day after the trading deadline ends, so... hrmm...

Not much other news to report on for now.  That was a nice HOF ceremony and a smashin' speech given by Brandy Halladay. 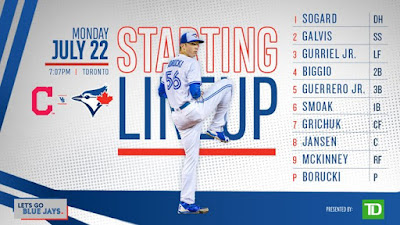 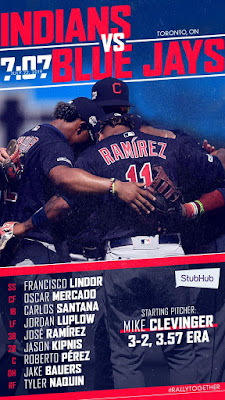 This is your "welcome home Jays" game threat.