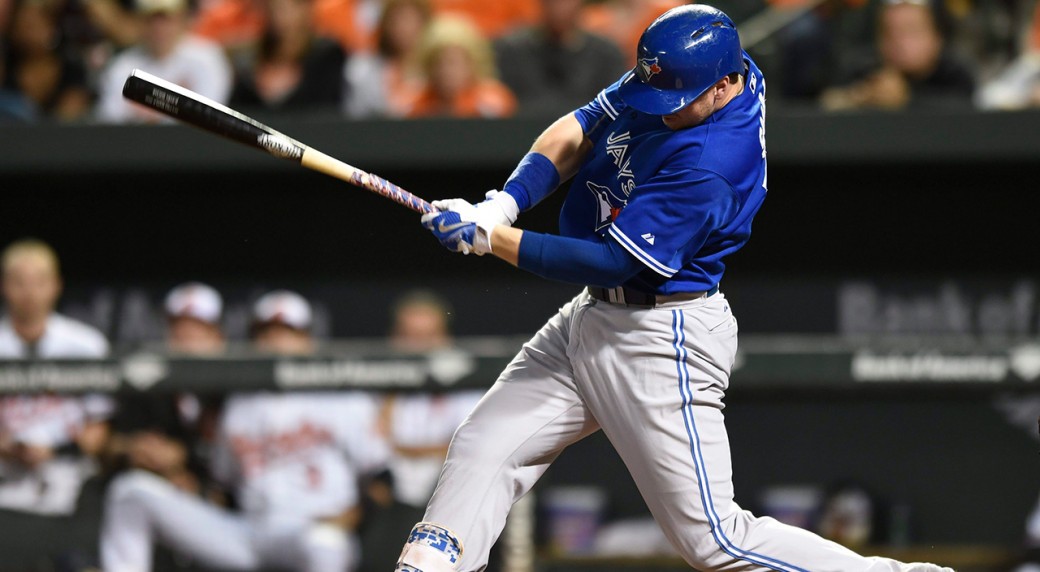 Justin Smoak hit a pinch-hit, go-ahead grand slam in the 9th as the Blue Jays came from behind to defeat the Marlins 6-5

The Blue Jays and Marlins met for the first time since 2015 when they swept the Marlins 3-0 June 8-10 that year. Both rosters have seen drastic changes since the last meeting. Only Justin Smoak, Kevin Pillar, Russell Martin, Devon Travis, Dalton Pompey, Aaron Sanchez, Ryan Tepera, Marcus Stroman and Troy Tulowitzki (I'm assuming that Josh Donaldson has been traded by the time you read this) remain from that team's roster. Both the Marlins and Blue Jays are playing for next year. Tonight, Aaron Sanchez was looking for a better second outing since the DL stint. The team was looking to snap a 4-game losing streak. Here is tonight's game recap.