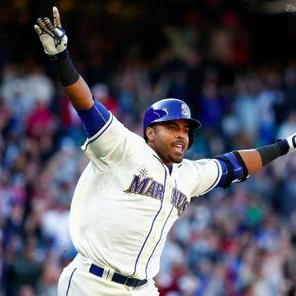 The Blue Jays were looking to end the ten game road trip with a four game sweep of the Seattle Mariners. Heading into today's game, the Blue Jays had outscored the M's 19-6 and they got stellar pitching performances by Mike Hauschild, Ryan Borucki and Marco Estrada. Could Sam Gaviglio continue the great pitching? Here is today's game recap.