If an MLB team can win 90 games, it usually means that they are legitimately clinching a Wildcard spot, or in a moderately competitive division (cross out AL Central), near clinching-it during the final week of the season.

Okay, most of the time around 87-89 games you clinch a Wildcard

Take a look at these previous teams at 90 wins or over:

When you lose over 90, you're pretty damn sure you should book your golfing or fishing trips one month before season's end already.... 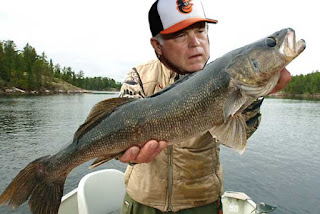 How about we book a fishing trip for 'ol Bucky?

It's your first start TOMMY BOY!  If Marco can last four years in the AL EAST and pitch two damn good Post Seasons with a fastball never going over 90 MPH, you can do it too!

I'm sure his only bout with DHCMT (Dehydrochlormethyltestosterone) will happen once, but hey, it's better than getting caught in the MLB with a doses of ADDERALL **COUGH COUGH CHRIS DAVIS**

The Balls on these Small Balls: