Who's tank for the future is better? 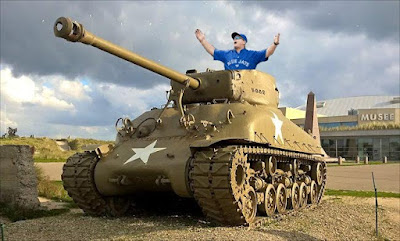 Let's look at the both team's tank to the future:

**Here are salary sheets from both Orioles and Jays.

- Mullins, Nunez, and Rickerts? I dunno
- Dylan Bundy is their only bright spot

- Borucki, looks competent and promising
- I am diamond hard for Danny Jansen Glasses
- Lourdes Gurriel's streak might not be a fluke before his injury, it might be his coming out party
- Drury and McKinney needs some consistent playing time, they are more enjoyable to watch now when available and not on the bench
- Teoscar's 1st full season tells us he's still got work to do in the outfield and scouts are telling everyone to throw outside and turn him into bad Vernon Wells
**Not on 40 man, but .....VLAD JR

- Alex Cobb is no longer blessed with the powers of that Tampa crap-hole and those stupid rings.  He sure as hell looks so vulnerable now in a O's uni.  Jessica Rabbit Legs wind-up ain't looking so hot now.  Contract is looong too!

- Adam Jones era might end by winter.  2018 is his final year before full Free Agency.  We're told he's good chums with the Jansen family.  I am sure Mr. Jones would like to join the Blue Birds?

- Trumbo still has one year remaining to keep pulling the ball

- Tulo and Martin's $20MM/yr amount will be over after 2019 (Martin will be done and Tulo goes down to $14MM/yr).  Martin is a team player with veteran benefits and won't mind surrendering time to Jansen and "Handsome Man" Maile.  A team getting younger won't mind a healthy player/coach Tulo to command the infield for at least two more seasons

- Josh Donaldson's health is, to be honest, still in the air.  This is his final year in 2018 before free agency.  Trade him before September 2018 for something,  let the poor guy go for a Comp. Pick, or qualifying offer in Winter 2019 for one more kick in the Jays can in 2019?

- Morales' contract is over end of 2019.  His recent Smoak-2017 approach last two months have convinced many Jays fans like myself no to jump off building rooftops.  Please keep this up in 2019 (for July 31st trades)

- Solarte 2019 & 2020 are team options.  His ugly display in July and August might get him dropped from the team end of season, plus Diaz and Gurriel have really long cheap contracts or longer arbitration, younger ages, and more upside.

- Giles, Pillar, and Grichuk have two more years of arbitration.  Their contributions and talents are valuable for the team going forward

JAYS BY A COUNTRY MILE!


ONWARDS!  To the game at hand!


Hold the Line, SAMWISE THE BRAVE! 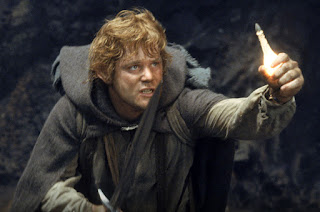