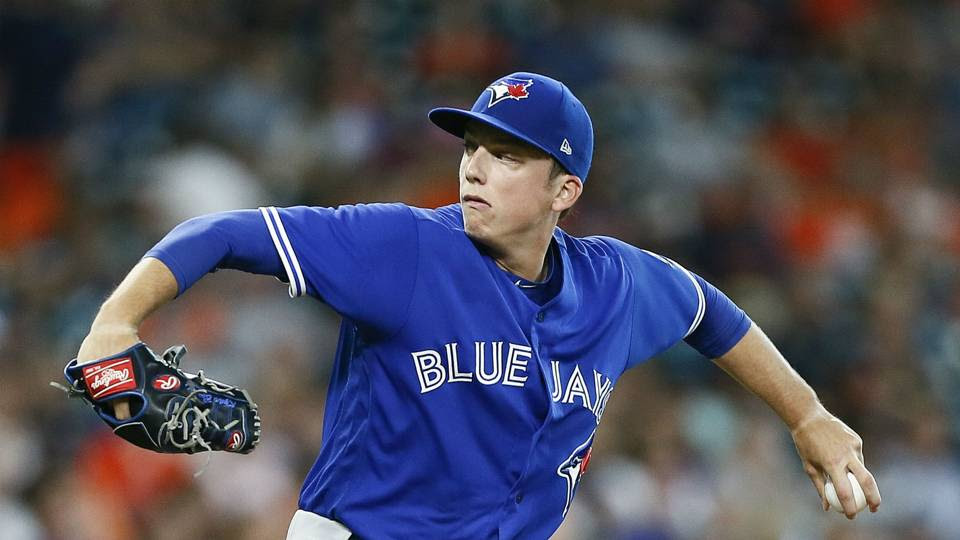 Here we are the game after my first MLB game (I will touch on my experiences in my weekly random thoughts post.) Tonight, the Blue Jays were looking to do something they have not done since July 20-22; win multiple games in a row. Kevin Pillar returned to the lineup after missing a few weeks with an SC joint injury. Ryan Borucki was looking to continue his fine start to his MLB career. Borucki came into the game ranked first among Blue Jays starters in average innings pitched. He was looking for his first career MLB win. Here is tonight's game recap.