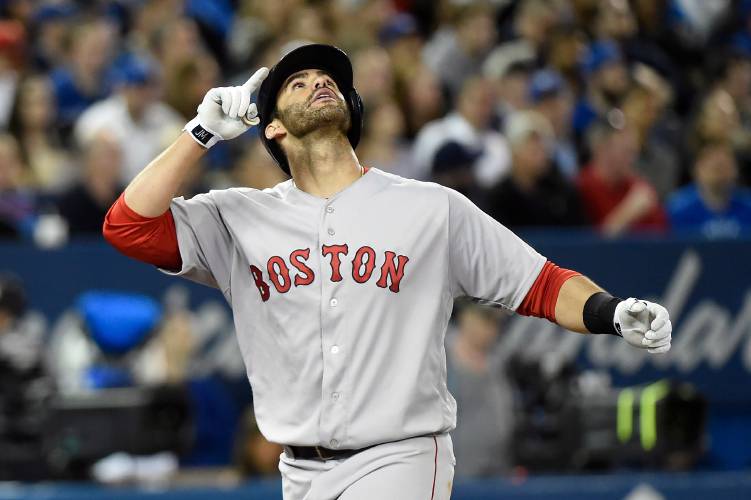 The Blue Jays had to be feeling pretty good about themselves after winning three of four to end the road trip. They received bad news ahead of tonight's game as trade acquisition Brandon Drury has a fracture in his hand, that occurred a couple of games before he was traded. He'll likely be out a few weeks if Aaron Judge or Robinson Cano are barometers. So the Blue Jays are back where they started plugging in players to play SS/3B until one or both or Tulo and Donaldson return to action. In the meantime, you can watch the Stroshow work his magic or explode at his teammates. Maybe Ken Giles will beat himself up (figuratively or literally). Here is today's game recap.