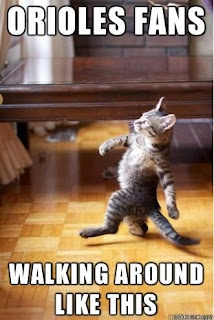 Well, we might see something exceedingly rare tonight:  An Orioles series sweep.  They haven't swept a team all season.  Wouldn't that be so 2018 Blue Jays if that happened?

The Blue Jays are looking to get back on the winning track and make for a happier flight to Miami.  I wouldn't want to be on that plane tonight if they lose this one.

Ryan Borucki goes for the Jays as he looks to continue where he left off with a strong start against the Phillies his last time out after a few tough starts in a row.  He goes against noted high-kicker Alex Cobb who has occasionally been tough against the Jays in past years as a Tampa Bay Ray.  This year, Cobb got lit up big time his first time against the Jays and was meh his second time.

The Josh Donaldson will-he-or-won't-he-be-traded drama continues with the news that several teams are reportedly interested in him.  If so, that might be good news for the Jays as it'd be more likely we could get something of substance in exchange for him.  Just don't give him away for a song, please.

If you've had your fill of this year's Blue Jays and already want to look ahead to next year... here you go:

Our 2019 Spring Training game schedule is here! Who's planning a road trip?


Hey, Shapkins?  Andrew Miller is back on the DL.  Offer your old buddies some of our bullpen guys and get a couple of their prospects back.  Go.

I dunno what else to say in here.  Just get a bloody win, Jays, and I'll come up with better content to add in.  Just do it.

One of my absolute favourite places to grab a view and do some people-watching:  Fisherman's Bastion in Budapest, Hungary. 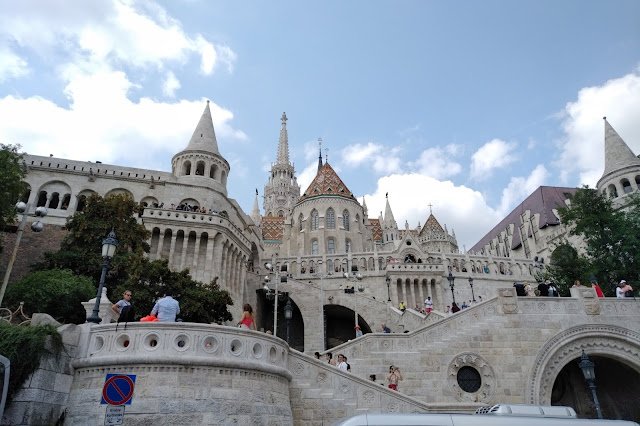 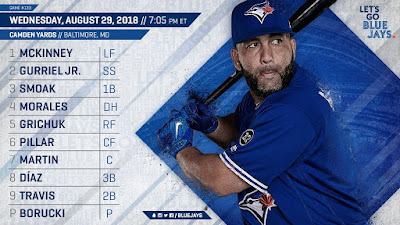 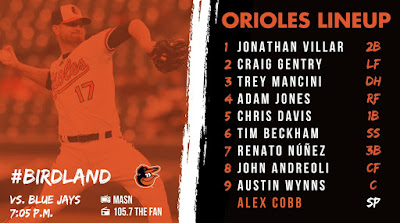 This is your "Unsweepable!" game thread.