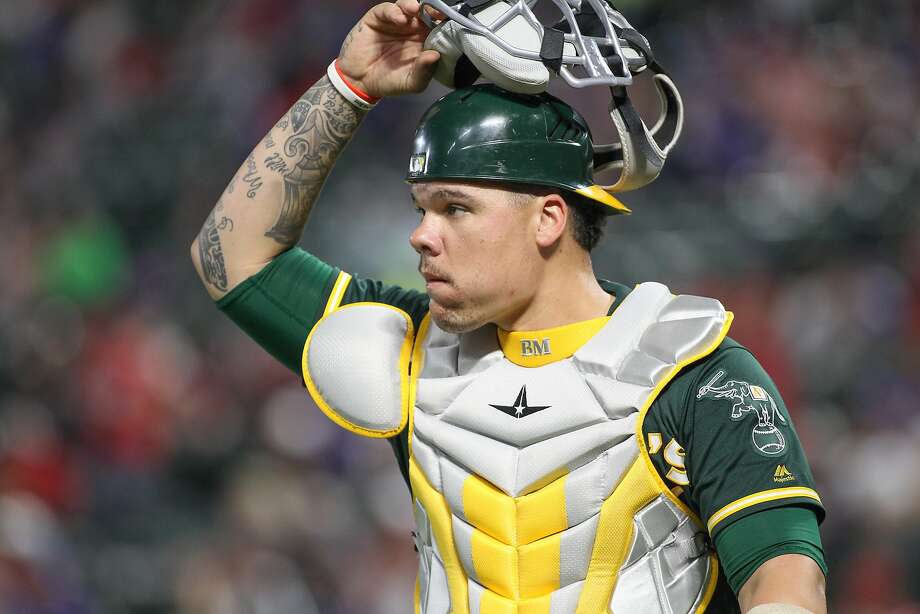 After two difficult losses, the Blue Jays were looking to avoid the season series sweep (and also win for some positive vibes ahead of my first MLB game). On the mound today was Marcus Stroman, who has had a difficult season but has pitched better since returning from the disabled list June 23. If the Blue Jays don't win, the media and team may face his wrath as Stro has been known to lash out when angry. Did the team should up today? Here is today's game recap.