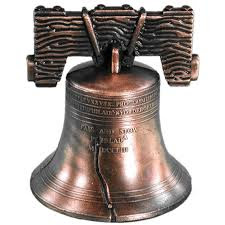 August is winding down to the end and this team has really no mathematical chance of hitting a Wild Card Spot.

The usual suspects get injured this season for at least more than one month [again] (Sanchez, Stroman, Tulo, and Dosh, and Marco). Our hitting lineup has been sub-par from May, June, and July. Oh ya, much of our losses was caused by our oh so young closer being absent for 70% of the season from domestic abusing his girlfriend. Then, we traded away the best closer on our team since Duane Ward of 1993. Happ is traded away to those Yankees, we gave the Sux Steve Pearce. Our bullpen blew plenty of saves. So why the hell do I feel this season feels like a step in the right direction at all?

Our team got younger, they didn't lose talent, and actually still improving talent comparing to 2017.

No Bautista struggling in RF and swinging at fastballs he can't see. We already declared Tulo KIA for 2018 and gave his job for younger talented people who can swing at balls properly. We pretty much pulled the plug from Dosh and had the entire team carry his expected load.

Our trades kept dealing away the old for the young. We let the youth play much earlier and the youth we are are actually GOOD PLAYERS for once. Lazy-ass Solarte is off the field by a cruel, but enjoyable dice-roll. Morales is playing up to his contract. Both players from HAPP are younger and useful (Drury played hard with a broken hand, and Billy is making us say OHH BILLY!!). Finally that trade from Osuna got us two high ceiling wild-cards and Punchy McPuncherson Ken Giles to do some closer stuff that our team was missing the last three months.

SHIIIIIIIIIEEEEEEET......... I really feel up to watching a Jays Game now. 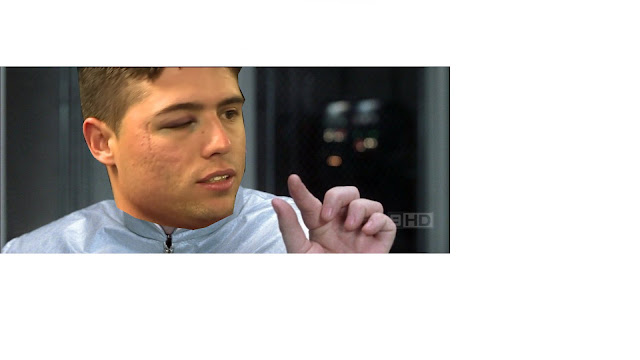 Enjoy the rest of your weekend people!