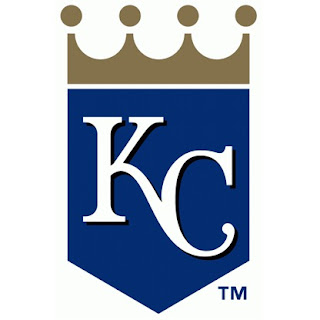 Mother Nature huffed and puffed and nearly blew down the Bird House; much like my liver, however, Rogers Centre remains bloodied but unbowed.

line-ups will be announced within the thread. look for 'em there.

today's game(s) will mark only the second doubleheader proper in the history of Skydome / Rogers Centre. the first took place 17 July 1989 against the California Angels. although played at SkyDome (est. 03 June 1989), half the doubleheader was make-up for an 07 May rain-out at Exhibition Stadium. the Jays swept that one, for what it's worth. Tom Henke picked up two saves.


This is your GAME THREAD: "Doubleheader Madness!!" Edition.