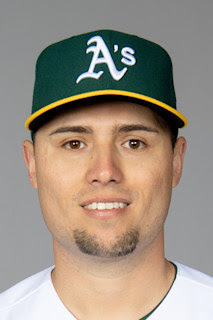 Toronto began the final series of the opening road trip of the season. They won the first 2 series of the trip, defeating Texas and Baltimore. The Blue Jays will have to win this series without DH Kendrys Morales and 3B Josh Donaldson, who were both placed on the 10 day DL this week. Here is today's game recap.