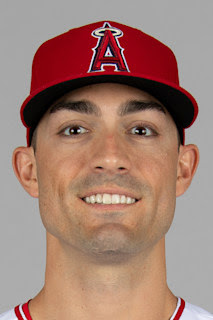 Randal Grichuk was 2-4 at the plate, including a 3-run HR, his first HR as a Blue Jay as Toronto defeated the KC Royals 11-3 in the opening game of today's double-header

After an unprecedented three day break due to rain-outs in Cleveland and ice ripping a hole in the Rogers Center roof, the Blue Jays return home to face the Kansas City Royals. Last season, the Blue Jays won just 2 of the 6 games played against the Royals. Here is the game recap of game one of today's double-header.