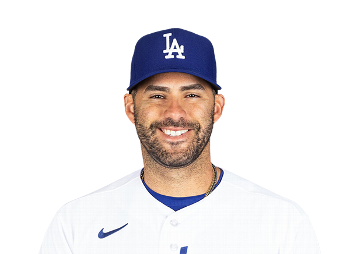 JD Martinez was 2-4 at the plate, including a game-winning 3-run HR in the 5th as the Red Sox defeated the Blue Jays to take the opening series between the two division rivals.


It was the battle of 2 pitchers who can dominate. Marco Estrada relies on a devastating change-up and Chris Sale relies on a hard fastball and wicked slider. Who prevailed today? Here is today's game recap.