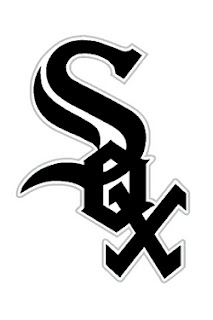 with the sole exception of watching my ten-year-old niece gathering the chocolate eggs and so on the Easter Bunny left her, nothing gave me greater pleasure this weekend than Justin Smoak's near- deus ex machina moment. i mean, c'mon: if it didn't move you, you're dead inside -- or, far worse, a Yankees' fan. either way, see a doctor.

really looking forward to Jaime Garcia. MLB.com notes the White Sox are one of only four teams he hasn't faced in his nine-year career which, uhhh...well, it's something to think (briefly) about.

also: in the interest of full disclosure, i have Reynaldo Lopez in the pool. this means, naturally, i'd like the young man to dominate juuust enough to put me o'er the top this week v. Smasher while leaving Toronto room to eke out the win. fair dinkum? i think so.


This is your GAME THREAD: "Dirty Them Filthy Sox!" Edition.