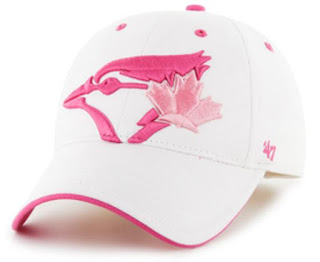 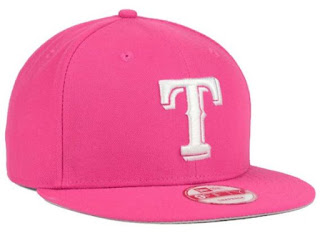 Another sloppy loss by the Jays.  These are starting to build up and it's time to right the ship before this goes south and the squad is so far behind it'll be hard to catch up.  It's still early, of course, but these games mean as much as any others later in the season.

I'm a Jays and Canucks fan.  The Canucks have never won a Stanley Cup since their first season in 1970.  They've made the finals three times, losing the last two of those in a decisive game 7.  I'm old enough to remember 1994 well and the pain of 2011 is still fresh.  As a fan of the Blue Jays, I'm lucky enough to remember the two consecutive World Series championships in 1992 and 1993.  I have to admit that those memories are fading, as it's been a full quarter of a century and the subsequent years have mostly been filled with teams that have been mediocre at best.

Perhaps I've been spoiled when compared to fans of clubs like the Cubs and White Sox but the way I see it, I have a maximum of 55 years left and I would like the Jays to pick up the pace a bit so I can see a few more championships.

The early part of the season shows that this club can go on an extended streak - they just need the luck and the bounces to go their way a bit more.  Let's hope the luck (and skill) comes back today and we can avoid being swept by the lowly Rangers. 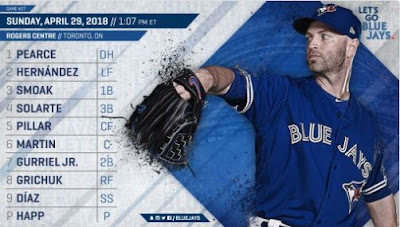 In today's game threat, we'll shift focus and examine some good players that have been with the Rangers over the years and also count down the top two moments in franchise history.  Due to the lack of material to work with this will be a short game thread, lacking in detail.

Colon was an unlikable character in the early days but has been around for so long that people have naturally started to appreciate him.  I hope he plays forever because he's older than I am and that makes me feel not quite as old as I otherwise might.  Colon is the last active player to wear the Expos uniform - maybe he can play for them again if he sticks around for another decade or so.  Sadly, it's apparent that he is nearing the end of his career.  The fact that he is playing for the Texas Rangers means that he ran out of options and this is his last resort.

Beltre is the greatest Ranger of all time.  One could almost feel bad for him in 2015, as he watched everyone around him crumble when the pressure was on.  Alas, that's what happens when you're a respectable player, a decent guy, and end up on a team full of scumbags, such as the Texas Rangers.  Beltre is arguably a hall of fame player (I believe he makes it) and he produces the greatest moment in Rangers history, as we will see shortly.

We start with Nolan Ryan, whose career essentially stalled and ended once he got to Texas, though he did have some glorious moments.  #2 on the Rangers greatest moments list - August 4, 1993

Finally, we get to the greatest moment in the history of the Texas Rangers franchise.  I think it's fair to say this is also tops if we include the second incarnation of the Washington Senators, who later moved to Arlington.  Adrian Beltre provided the dramatics on July 26, 2017: