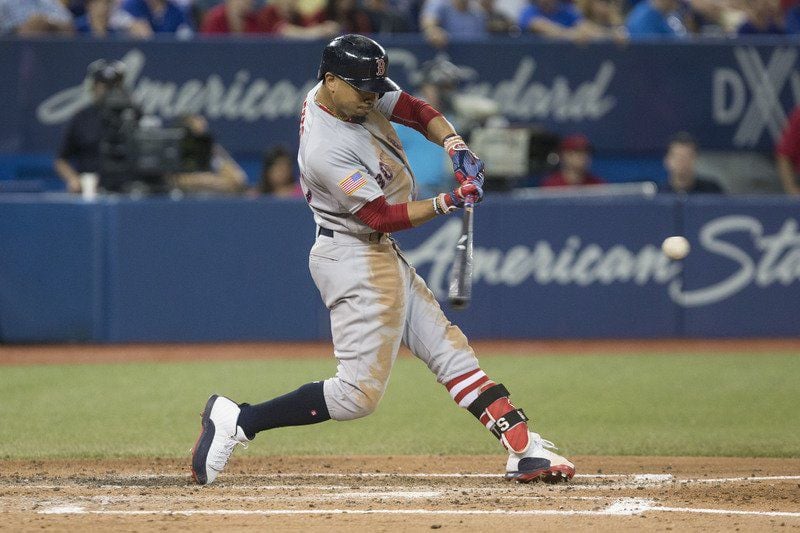 After a walk-off victory in the series opener, the Blue Jays were looking to continue to add to the Bosox woes. The Red Sox had lost 3 straight coming into this game. Toronto has a chance to get within 2 game of first place in the AL East if they can win this series. Here is today's game recap.