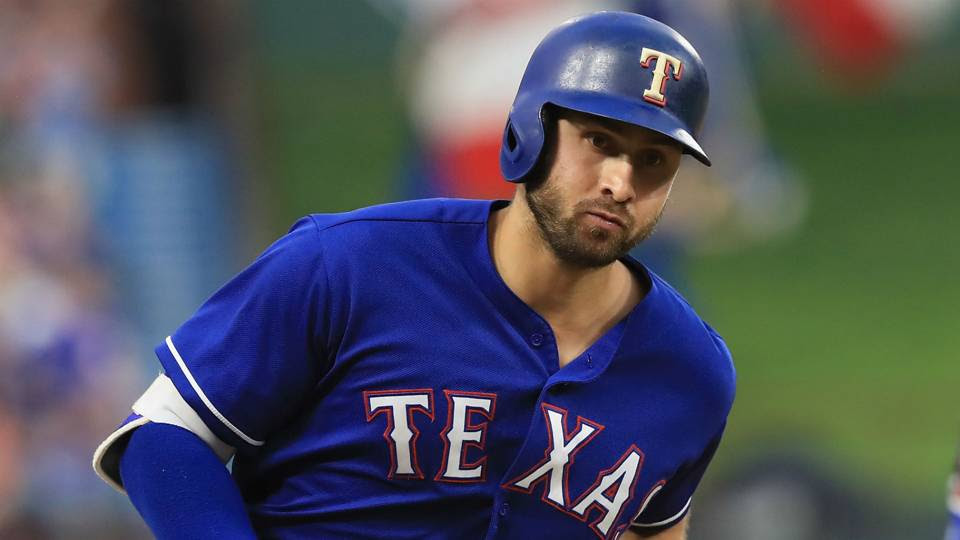 After a victory in the opening game of the series, the Blue Jays were looking to secure their second series of the season. The offence has really been on point this season. Here is today's game recap.