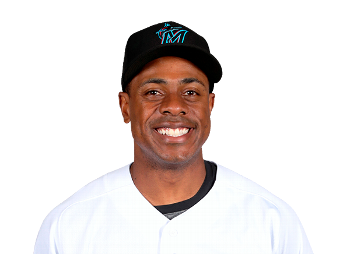 Curtis Granderson was 3-5 at the plate, including a walk-off HR in the 10th and 3RBI. He also made a huge defensive play in the 9th to keep the game tied as the Blue Jays defeated the Red Sox 4-3

The Red Sox and Blue Jays opened a three game series tonight at the Roger's Center. Both teams were looking to snap 2 game losing streaks. The series should be a good one. Here is today's recap.