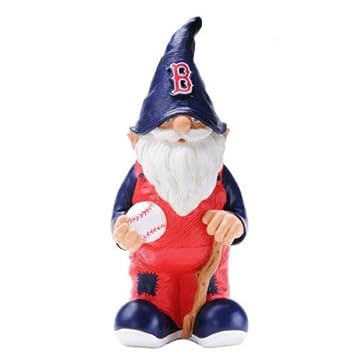 OF NOTE: Maile is back in the lineup tonight. He has been the Jays best all around player this season. I don't know if that is a good thing or a bad thing but i am leaning towards bad. I am sure we are all a bit deflated after the Toronto sports night last night but tonight we can sit back and relax with one stream as no Leafs, Raptors, TFC or Fisher Cats games on tonight.

This is your GAME THREAD: "at least it was a nice day out today " Edition.
Posted by dutchspice at 6:00:00 PM