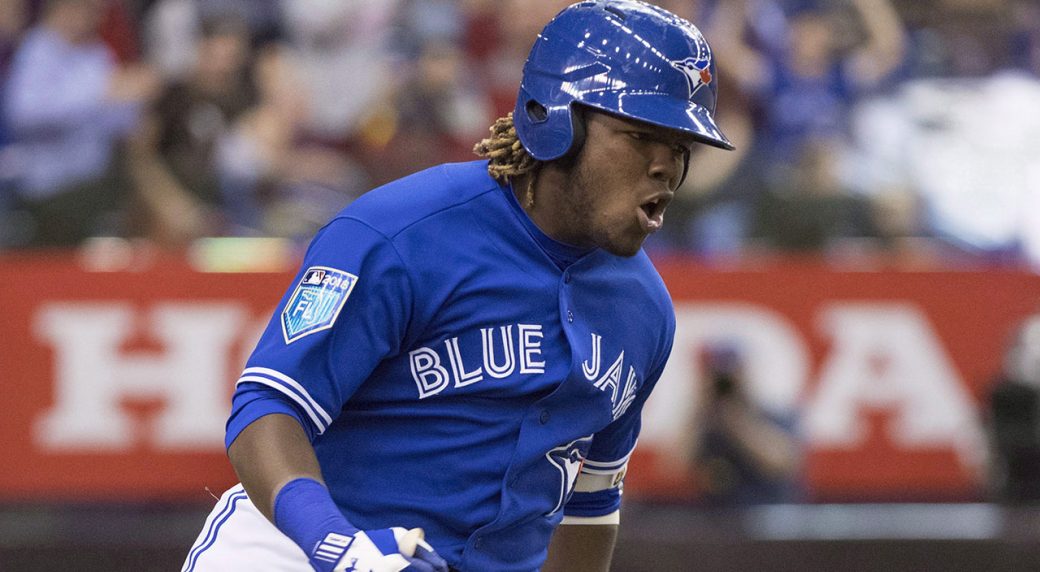 
This was officially the last game without Vladimir Guerrero Jr. in the lineup. Carlie Montoyo announced after the game that he will be recalled and make his MLB debut Friday vs. Oakland. Freddy Galvis remained out of the lineup with the hamstring issue that has been plaguing him since Sunday and may be placed on the 10 day DL to make room for Guerrero Jr. on the roster. Could the Blue Jays split this mini series? Here is today's game recap.