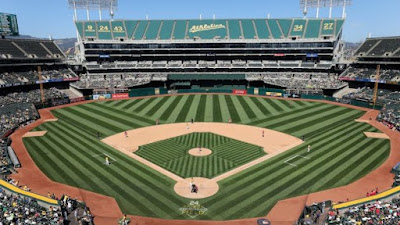 The Blue Jays open a three-game series in Oakland, coming in after enjoying a pleasant flight after winning three out of four against the then-leaders of the AL Central, Minnesota.

Which Marcus Stroman will show up in today's game?  The one who is usually rather peppy out there on the field or the super-slow, disinterested-looking one that was on the mound in his most recent start?

His opponent on the mound, Aaron Brooks, hasn't had much success against the Jays in the past, to say the least.  In two starts in 2014 and 2015, he was nuked right off the mound to the tune of a 57.86 ERA.  That's right.  He was pulled in the first and second innings of these two starts, surrendering a total of 15 earned runs in 2.1 innings.  Then again, the only guy on the current Jays roster who has ever faced him is Justin Smoak, who had one hitless at-bat.

Some unknown tweeter posted a tweet saying that a source told him Vlad was going to be called up for Tuesday's game.  It didn't take long for several others to say "don't hold your breath yet" -- no other source has confirmed nor denied this report as of the time I typed up this game threat.  For more deets, check out the discussion on the previous thread.

We say hello again to our old buddy, Kendrys Morales.  Sorry for posting this again, but this is such a good GIF:

Wondering what's up with the "Gnomeman" moniker up above? This is why, though posters on the previous thread thought "Gnomeman" sounded better than "Strognome"...

Celebrate #MothersDay at the ballpark!

The first 15,000 fans will receive a Marcus StroGnome Giveaway!


This is what we need in Toronto for Blue Jays home games.... get yer ass on it and MAKE IT HAPPEN, Shatkins. 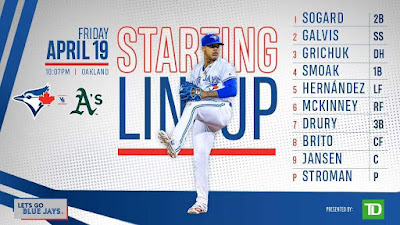 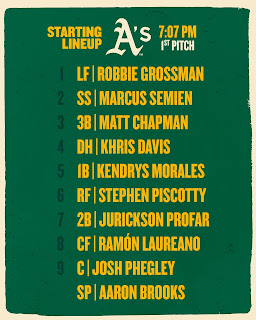