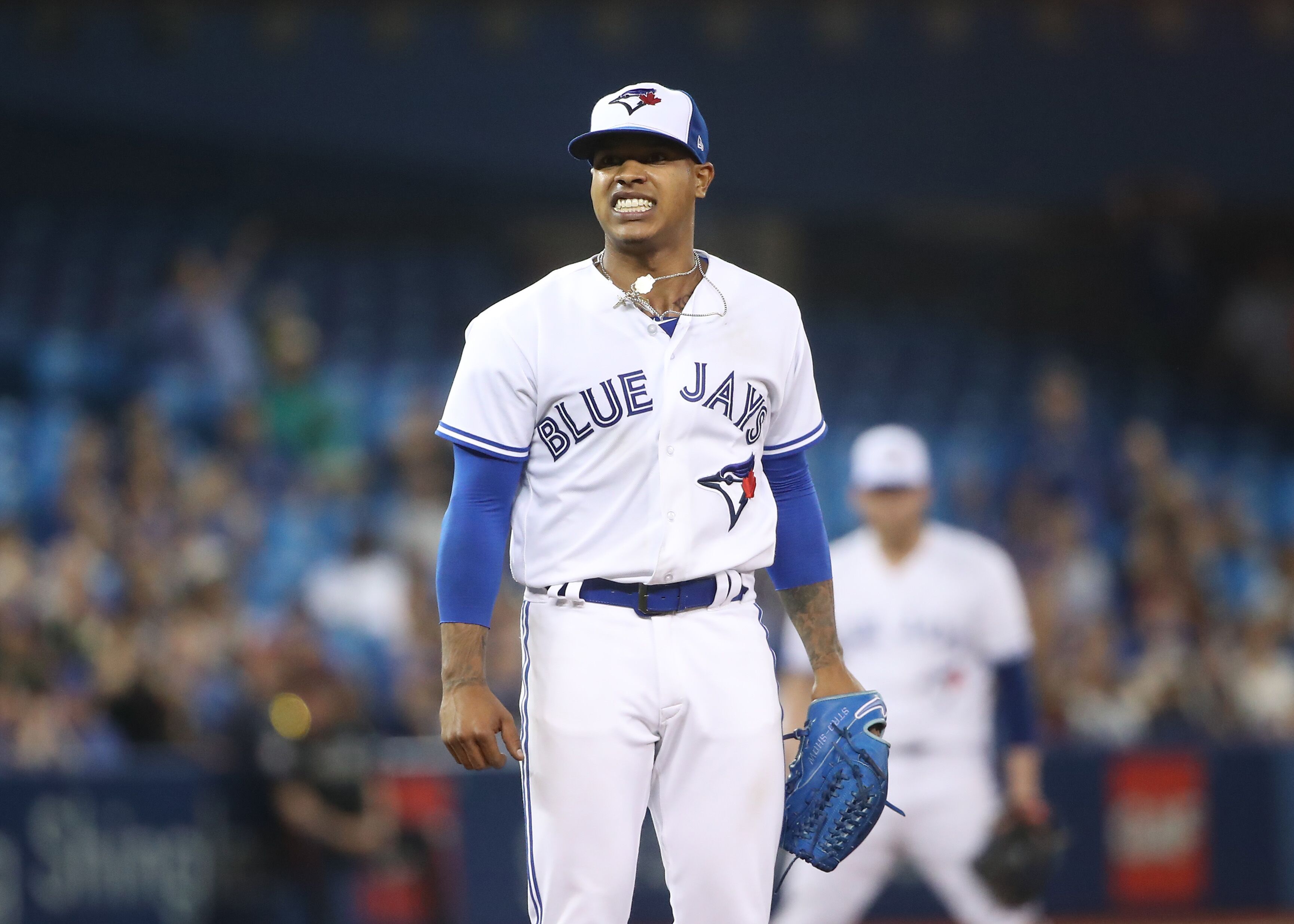 
Today's game marked a trio of reunions. First, Eric Sogard made his first appearance in an opposition uniform since signing with the Brewers as a free agent in 2016. Kendrys Morales will be facing his old teammates for the first time since being traded the day before the season began. Finally, Marco Estrada, who will not play in the series as he is on the IL with more back issue, signed as a free agent this past off-season.If rumors are to be believed, this might be the last series without no Vladimir Guerrero Jr. in the lineup. However, the weather might delay his debut to later in the week as the team wants him playing two-three days in a row. Could the Blue Jays snap the seven game losing streak vs. the A's? Here is tonight's game recap.