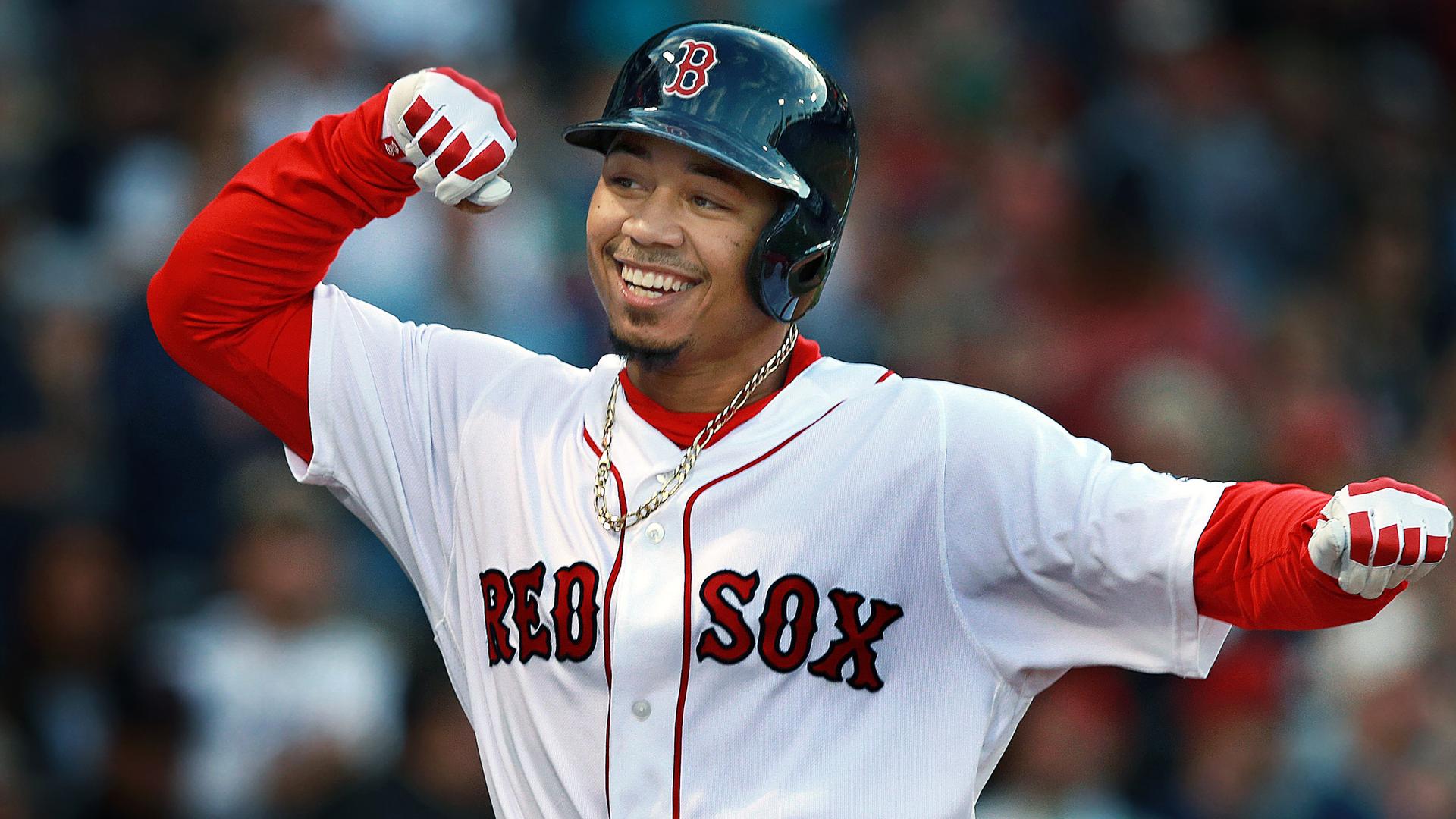 The Blue Jays faced their 10th meeting against their division rivals Boston Red Sox. They had won two games in nine tries heading into tonight. Boston had the best record in baseball heading into tonight's game and if the playoffs started today the Red Sox would be looking at home field advantage right through the world series. The Blue Jays will also be facing former teammate Steve Pearce, who was traded to the Bosox June 28th. JA Happ was making his final start before heading to Washington to represent the Blue Jays in the all-star game. Here is tonight's game recap.