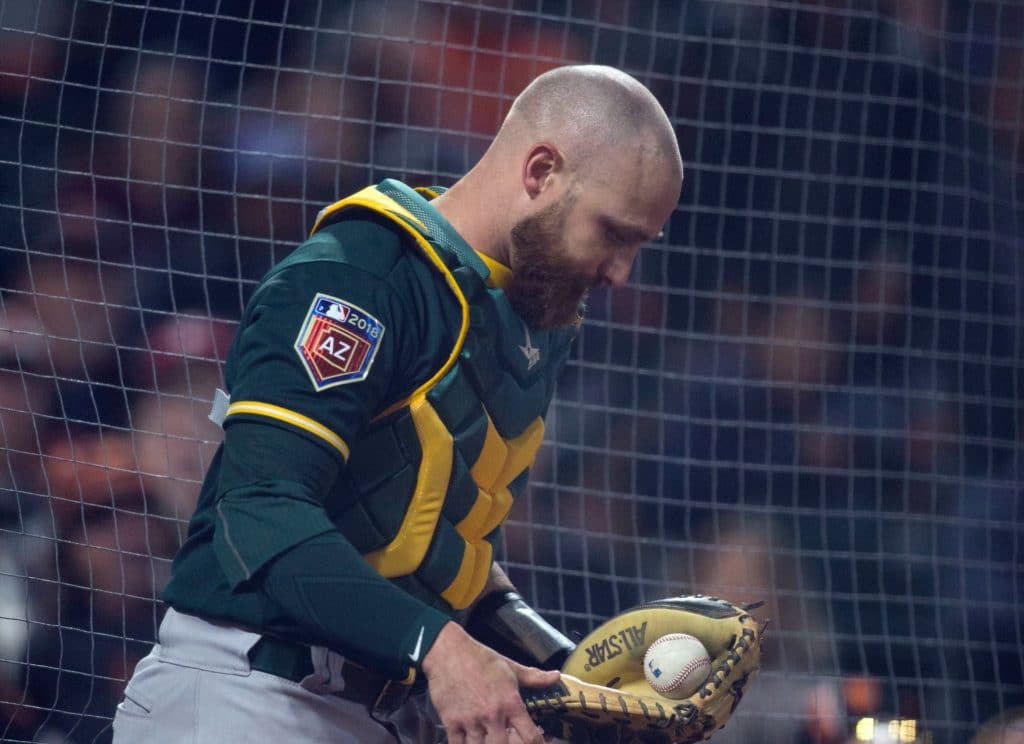 After surviving Chicago and the White Sox, the Blue Jays get to contend with the Oakland A's, who are in a battle with the Mariners and Astros for the AL West title and a wild card spot. Roberto Osuna was dealt to the Houston Astros today for another troublesome pitcher in Ken Giles, David Paulino and Hector Perez, all in the minors currently and all likely to get a look by the Blue Jays. Marco Estrada made his return from a glut injury and blister on his finger. Depending how he performs tonight, he could be dealt by tomorrow or later in the month after clearing waivers. Here is tonight's game recap.