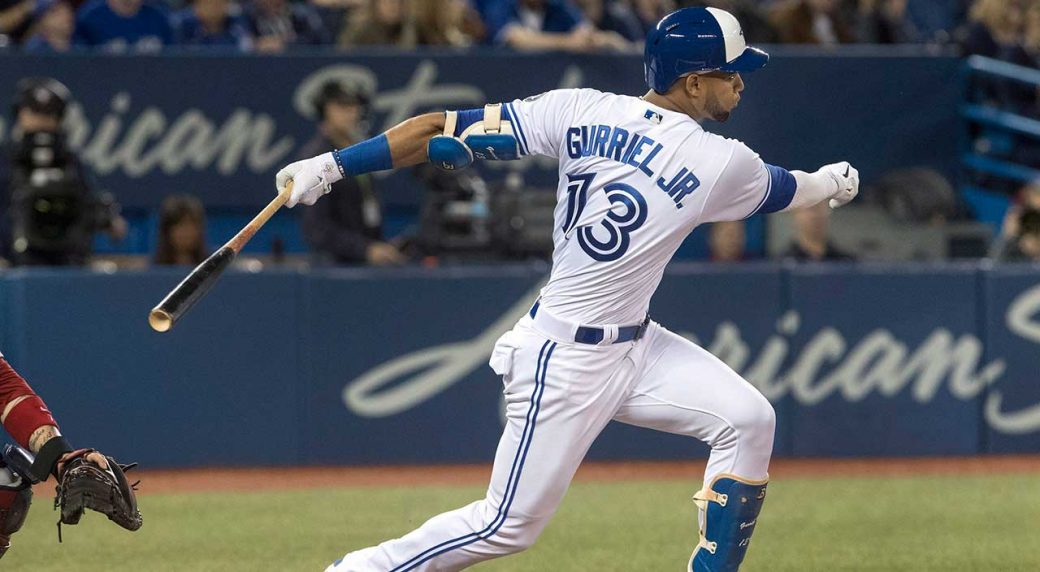 Lourdes Gurriel Jr. hit a go-ahead 2 run HR in the 8th to cap off the comeback as the Blue Jays defeated the Mets 8-6

Here it is JITHer's perhaps the most anticipated game of the season: the return of #19 Jose "Joey Bats" Bautista (who follows me on twitter BTW). The Blue Jays moved on from Bautista, who had been declining for a couple of seasons. For several months, Bautista could not find a uitor, but then the Atlanta Braves decided to sign him to a minor league contract. Bautista played 12 games and only got three hits in 35AB so the Braves released him. The Mets Signed him a few days later and in 35 games with the Mets, Bautista is 21-79 (.266 average; which would rank him top in this Blue Jays lineup), includiing 3 HR and 13RBI. This could be Bautista's last trip to Toronto, so I hope you enjoyed seeing him play guys. Here is today's game recap.