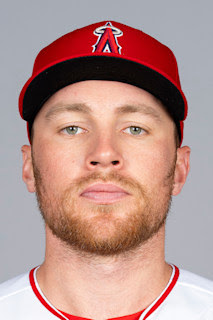 After blowing a 4 run lead, the Blue Jays turn to Ryan Borucki to get the pitching back on track. This could be the final game in a Blue Jays uniform for a few Blue Jays (Curtis Granderson, Yangervis Solarte, John Axford and maybe Roberto Osuna). If the Blue Jays have a late lead today, who will they trust to pitch the 9th today? Jaime Garcia and Ryan Tepera combined to blow yesterday's game and Tyler Clippard has blown 6 saves himself. Let's hope the Blue jays put up 100 runs today. Here is today's game recap.