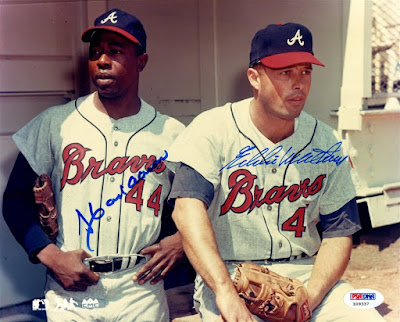 After yesterday's 6-2 win, the Blue Jays seek to complete a two-game sweep and win the season series against the Braves.

The Jays will go up against a first-time All-Star, Mike Foltynewicz, and they will counter with Sam Gaviglio.

Who's been hot the last ten games?  I present... 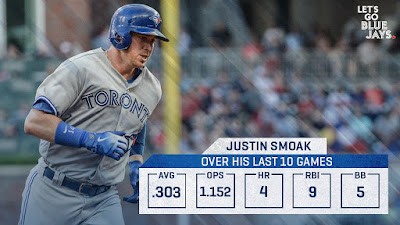 Last night saw two bizarre game endings.  The first involved the Indians-Reds, and apparently Tito told the pitching coach to get "O.P." (Oliver Perez) up to face Joey Votto in the 9th.  Instead, it was misunderstood and "O.T." (i.e. Dan Otero) came into the game.  Votto cleared the bases with a double to go ahead for good and the Reds scored 7 in the 9th inning to win.  The second involved the A's-Astros where Jonathan Lucroy butchered a two-foot grounder right in front of home plate by missing an easy tag and dropping the ball, then dinging it off Bregman's helmet on the throw to first base while the winning run came in to score.

Your vote - which ending was weirder?  The Indians' mistaken BP call or Lucroy's misadventures?

Are you making the trip this year to see your Blue Jays take on the Mariners in Seattle? Is this your first time or do you travel to the games every year? 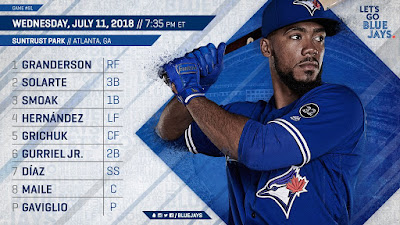 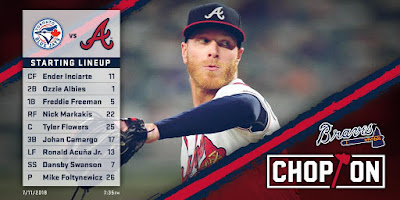 This is your "Time for a road series sweep" game thread.