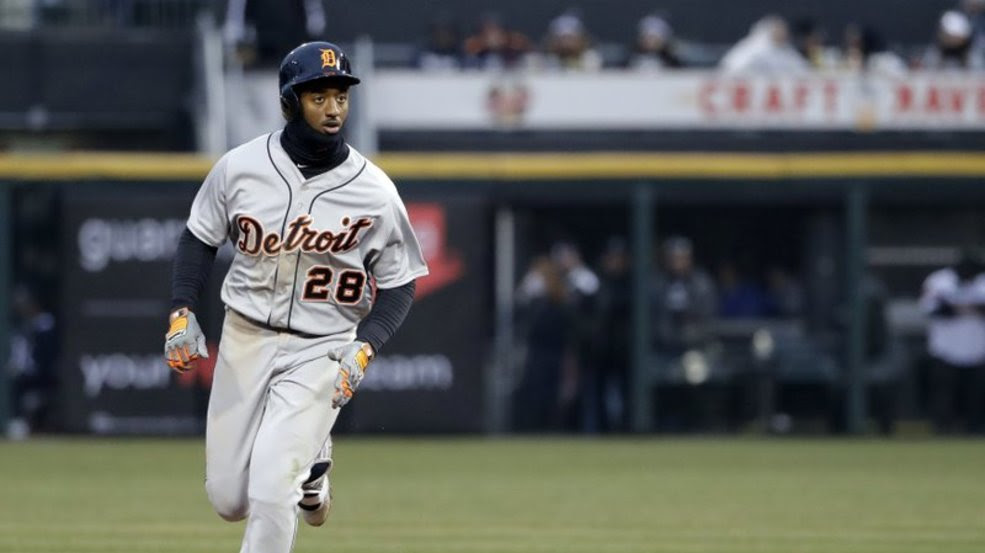 After yet another loss on Canada Day, the Blue Jays were looking to get back on track and take the season series (and this series) from the Detroit Tigers. The Tigers had been struggling mightily before laying a beat down on the Blue Jays yesterday. Here is today's game recap.