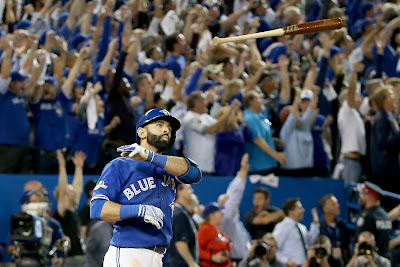 Jose Bautista returns to Rogers Centre for the first time as a visiting player as the New York Mets roll into Toronto for a two-game series.  After struggling as an Atlanta Brave, he moved on to the Mets and has made a solid impression thus far, slashing .250/.418/.476 (150 OPS+) with 3 HR as a Met.

The Blue Jays look to get back on track after losing the final two games of the Tigers series.  The Mets have been absolutely rotten since an 11-1 start to the season, but they've won their past two games and the Jays have often displayed a maddening tendency to play down to their opponents' level (knock it off, dipshits).


And we'll always have this:

RT to join us in wishing a very happy, dance filled birthday to @Solarte26!


Look at what I just got (thanks, Amazon): 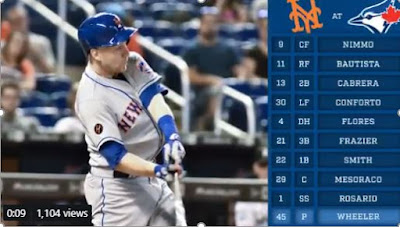 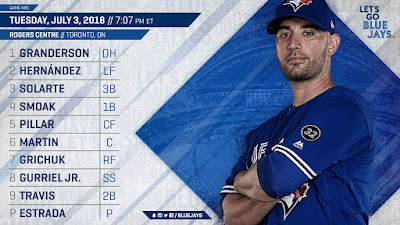