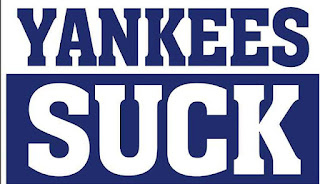 It's a battle of the SGs as Sonny Gray faces Sam Gaviglio to kick off a three-game series at the Rogers Centre.

No roster moves to report for the Jays.  On the Yankees' side of things, Gleyber Torres just went onto the DL with Tyler Wade coming up.

Some mid-season observations from Jayson Stark: 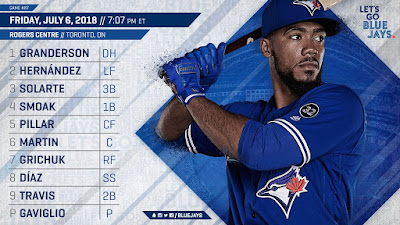 This is your "knock 'em off their high horses'" game thread.