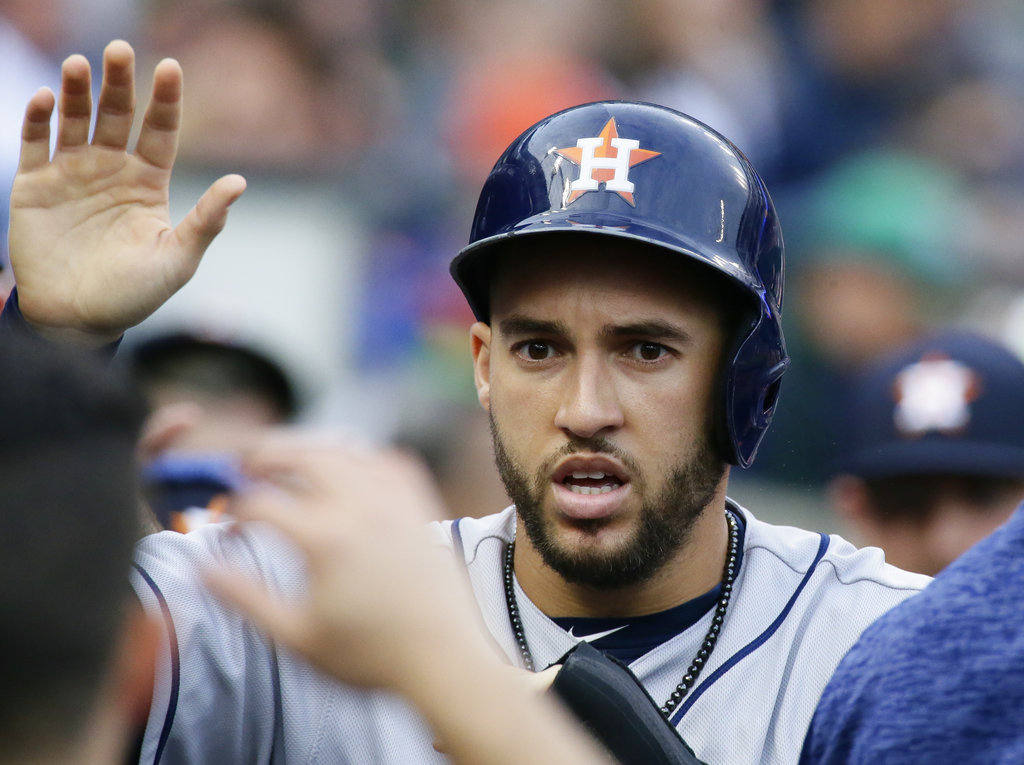 
After a day off Wednesday, the Blue Jays began a three game series against Aaron Sanchez (who won't pitch due to a pectoral injury that has him on the IL), Joe Biagini, Roberto Osuna and the AL West leading Houston Astros. Trent Thornton got the start against Astros lefty Wade Miley, who is vying for the 4th starter's spot in the playoffs. Brandon Drury got the start at 1B with Justin Smoak being given the half-day off with the DH assignment tonight. Reese McGuire was behind the plate. Could the Blue Jays steal a win? Here is tonight's game recap.